Two Rivers Activity Center (TRAC) is a community recreation center for all ages designed to support health and wellness in Jamestown North Dakota. TRAC is owned and operated by Jamestown Parks and Recreation District.

Our cause is to make the community the best place to live and play by providing resources, programs and opportunities that promote health and well-being.  Our work focuses on health and wellness programming, recreational and leisure activities, and youth development.

We value the following in the services we provide to the community:

Community We are all in this together.

Quality We provide an exceptional experience.

Inspiration We believe in what we do to make a difference.

Activities, programs, and services offered at TRAC include:

The community began to discuss the need for additional recreation space in February of 2008. At that time, Jamestown Public Schools Superintendent, Robert Toso, convened a group of individuals and organizations that shared a desire to work together towards the reality of a community recreation center. Over the course of several meetings the Two Rivers Activity Center Board was created. The founding organizations were Jamestown Public Schools, Jamestown Parks and Recreation, James River Family YMCA, Jamestown Tennis Association, and Jamestown Gymnastics Club. In addition to representatives from these organizations, community members filled three at-large board positions. This board met for several years to assess the community need, interest in moving forward, and to develop a business plan. In late 2014 and early 2015 the board determined that the time was appropriate to move forward with a referendum to secure a 1% city sales tax for the construction, operation and maintenance of Two Rivers Activity Center. 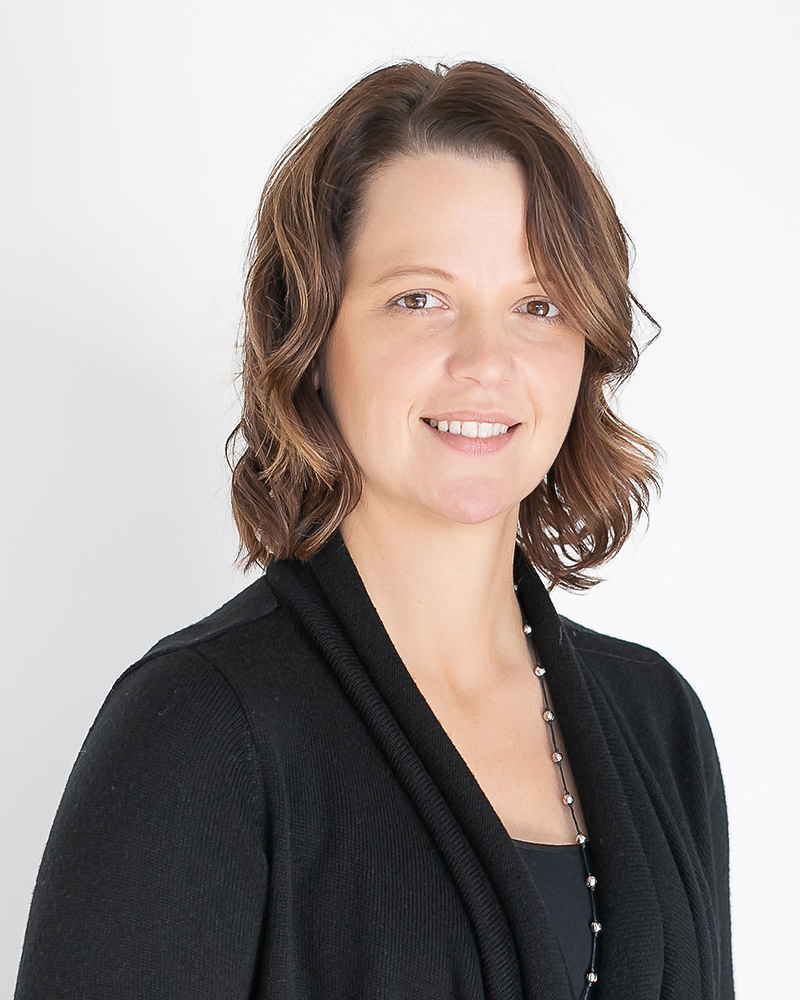 Amy Walters, TRAC Facility Manager, was born and raised on a farm just outside of Jamestown ND.  She received an undergraduate degree in Athletic Training from the University of Mary and a Master’s Degree in Exercise Science from Boise State University.  After college Amy moved back to Jamestown and has been working in the wellness field ever since.  She is an active member of the Jamestown Rotary and most of her time outside of work is spent cheering on her boys in all of their activities.  Amy has been involved in TRAC since the beginning.  She was part of the planning committee that met for several years prior to the TRAC facility construction.   As a lifelong resident of Jamestown, it was apparent to Amy that Jamestown lacked a facility for all ages to be physically active. She believes that TRAC has the opportunity to make a community wide impact.

Would you rather have a giraffe neck or crocodile tail? “Giraffe neck” 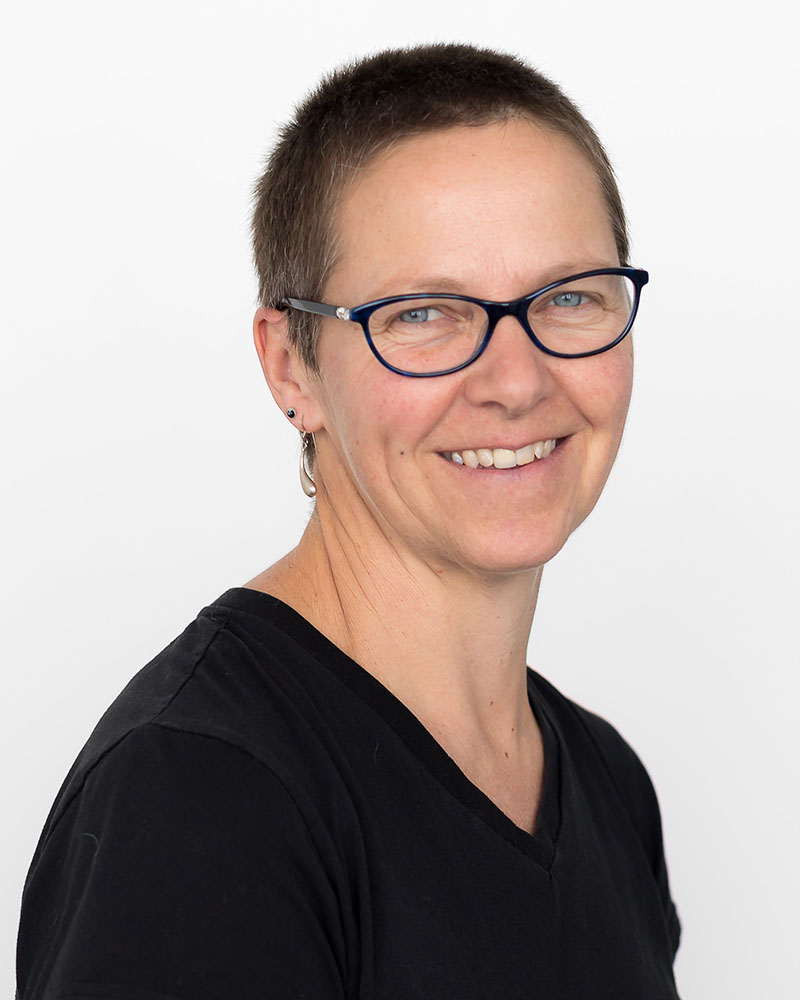 Nici Flann, our former Aquatics Coordinator is now our Aquatics Supervisor. She was born and raised in Grand Junction, CO and received her Bachelor’s degree in Biology from Willamette University in Salem, OR. Nici has always been actively involved around water, she’s worked as a white water raft guide, swim instructor and has been the Assistant Swim Coach at the Jamestown High School for the boys team for the past 4 years and girls team for the past 2 years. She has operated a successful swim instruction program in Jamestown for the past 15 years. Nici says, “The culture of positivity, the emphasis on exceptional guest service and being a part of something truly great for our community” were some of the reasons she was excited to join the team at TRAC.

Would you rather be a tiny elephant or a giant hamster? “Either one as long as I have someone to keep me company.” 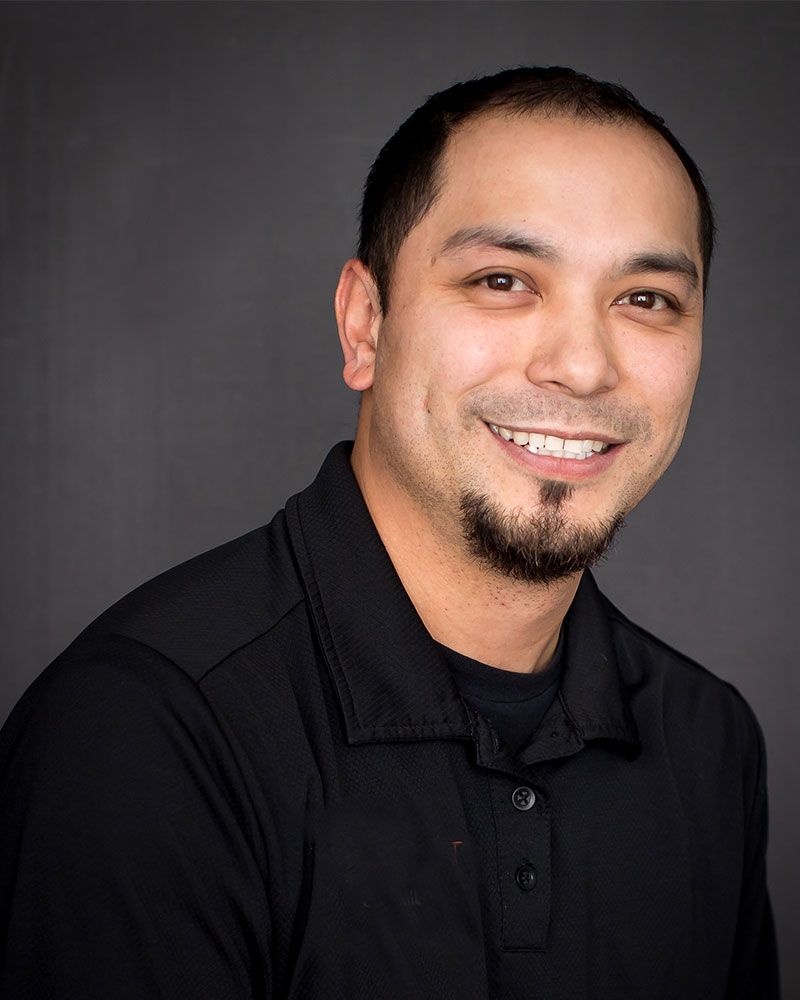 Boya Quichocho is originally from Port Orchard, WA.  He also lived on the island of Guam for a few years to take care of his aging grandparents. He grew up actively involved in sports, especially baseball.  We are excited to welcome him to the TRAC team as our Wellness Programs Supervisor. Boya moved from Port Orchard, WA to Jamestown to play baseball for Jamestown College while earning his Bachelor’s Degree in Health and Fitness Administration.  He has always been interested in athletics and has formerly worked as the UJ Baseball Coach and Speed Enhancement Facility Director from 2007-2018.  When asked why Boya wanted to work at TRAC he says “TRAC is a wonderful facility and has a great team of employees who care about making a difference in our community. I really feel this opportunity allows me growth with my career and a chance to make a big impact on our Jamestown Community.”
Favorite Food: Anything – I love to eat

Would you rather have a giraffe neck or crocodile tail? “Giraffe neck” 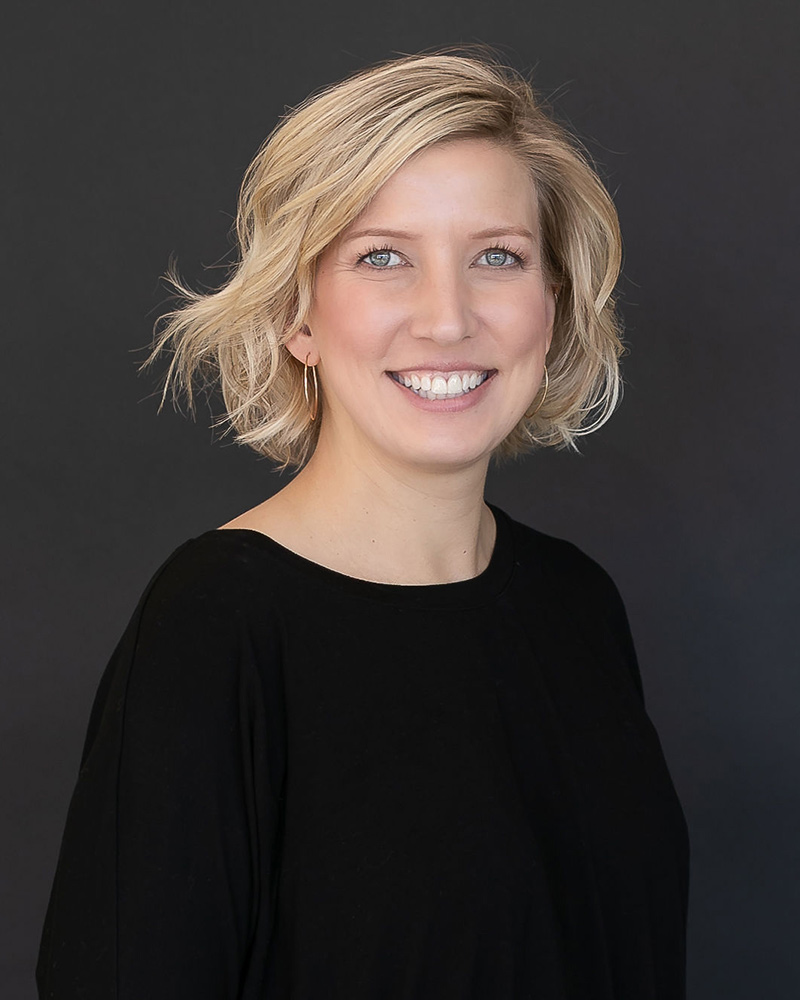 Joy is originally from Cooperstown, ND.  She attended college at NDSU for three years (Go Bison) and graduated from MSUM in Moorhead with a BS in Graphic Design with emphasis in both digital and print design. After college Joy worked in the Marketing field and was lucky enough to stay at home with her three children for a few years.  When her youngest went into Kindergarten Joy decided it was time to go back to work full time.  She had recently began running and realized how being physically active not only improved her state of mind but made her feel like a healthier, happier person.  When she found out about the Marketing and Guest Service position at TRAC she knew this is where she was meant to be. She is anxious to share her new-found love of fitness with the Jamestown community.

Would you rather have a giraffe neck or crocodile tail? “Giraffe neck, imagine all the piggy back rides I could give my kids with a long neck for them to slide down!” 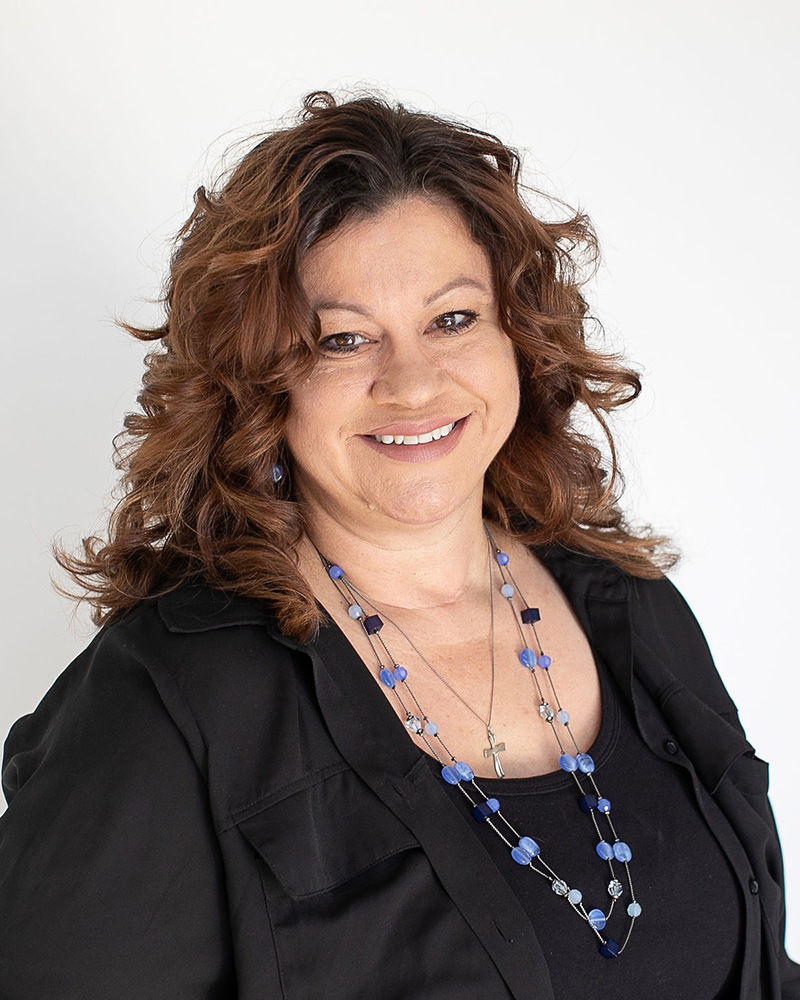 Tammy Mewes is originally from Miller, SD and is the On TRAC Learning Center Supervisor.  She attended cosmetology school after completing high school and pursued being a beautician until her second child was born.  She always had an interest in child care and decided to go back to school to gain a degree in Early Child Development. She joined the task force to develop an afterschool program in her community and worked as a Head Start teacher in SD until her family relocated to Jamestown in 2007. She has been working in child care ever since! When Tammy first read TRAC’s mission statement she knew this was an opportunity she wanted to be a part of. She wants to help build confident youth and bring excellence in education and leadership to our community. Tammy has been following the progress of TRAC from the beginning and has enjoyed watching as this dream becomes a reality. She feels blessed to be a small part of this amazing opportunity for our community.

Favorite Book: Too many good books to name just one

Would you rather be a tiny elephant or giant hamster? “Tiny Elephant”